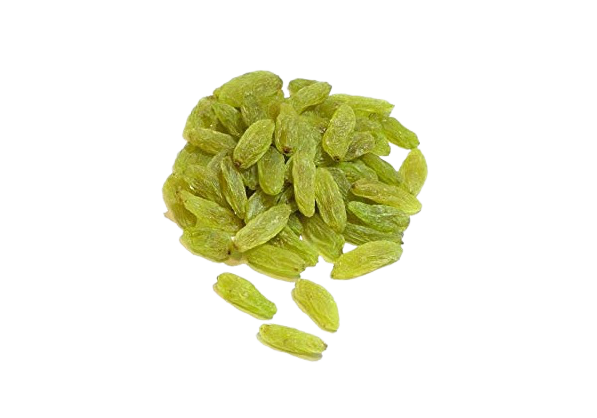 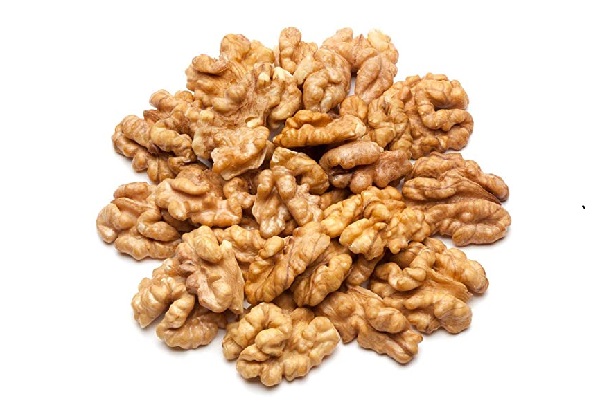 ALMOND – THE KINGS OF NUTS

Almond is the name of the edible and widely cultivated nut of the tree of the genus Prunes. Although popularly referred to as a nut, the almond fruit’s seed is botanically not a true nut, but the seed of a drupe (a botanic name for a type of fruit).  Almonds are the perfect combination of iron, copper, phosphorus & vitamin B1; this help in the formation of new blood cells & raises the haemoglobin levels in the blood. It maintains a smooth physiological function of the brain, nerves, bones, heart & liver.

Almonds are scientifically proven to increase brain vitality & its protein content is an established muscle builder. The best method of consumption of this resourceful food for the mind & body; is simply have a portion of almonds with a glass of warm milk in the mornings.

Almonds are mentioned as far back in history as the Bible. They were a prized ingredient in breads served to Egypt’s pharos. Their exact ancestry is unknown, but almonds are thought to have originated in China and Central Asia.

Explorers ate almonds while traveling the “Silk Road” between Asia and the Mediterranean. Before long, almond trees flourished in the Mediterranean, especially in Spain and Italy. The almond tree was brought to California from Spain in the mid-1700’s by the Franciscan Padres. By the 1870’s, research and cross-breeding developed several of today’s prominent almond varieties.

By the turn of the 20th century, the almond industry was firmly established in the Sacramento and San Joaquin areas of California’s great Central Valley. In the past 30 years, California’s almond yield has quadrupled. More than 450,000 acres in the lush San Joaquin and Sacramento valleys are under almond cultivation, stretching 400 miles between Bakersfield and Red Bluff, California.

Throughout history, almonds have maintained religious, ethnic and social significance. The Bible’s “Book of Numbers” tells the story of Aaron’s rod that blossomed and bore almonds, giving the almond the symbolism of divine approval.

The Romans showered newlyweds with almonds as a fertility charm. Today, Americans give guests at weddings a bag of sugared almonds, representing fertility, happiness, romance, good health and fortune. In Sweden, cinnamon-flavoured rice pudding with an almond hidden inside is a Christmas custom. Find it, and good fortune is yours for a year.

The almond is one of the most versatile nuts in the world. It is delicious alone as a nutritious snack, and it is a prime ingredient in home kitchens and in food manufacturing. Almonds enhance virtually every food they grace with their distinctive taste and satisfying crunch.

A few health benefits are listed as under:

Almonds are a great cholesterol lowering food: Nearly 70 percent of the fat in almonds is mono saturated, a suggested substitute to saturated fats, to reduce the cholesterol levels. Research also shows that almond and almond oil have similar cholesterol-lowering effects.

Almonds can aid in cancer prevention: Two flavonoids in almonds (quercetin and kaempferol ) were found to be strong suppressors of lung and prostate tumour growth and these plant chemicals inhibited the tumor cell growth in culture in the studies at Pennsylvania State University. Flavonoids found in almonds also suppressed breast cancer cell growth when these cells have been exposed to cancer-causing agents as evident from other research findings. 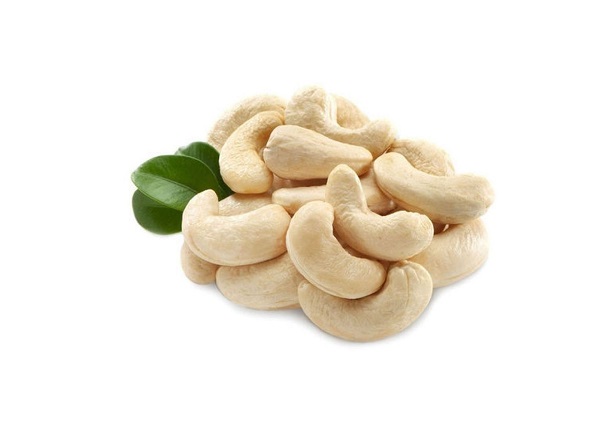 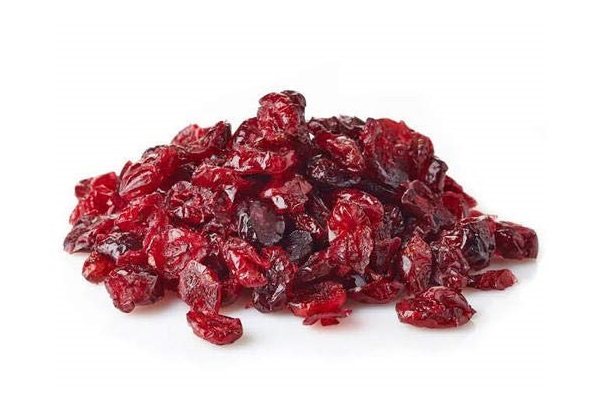 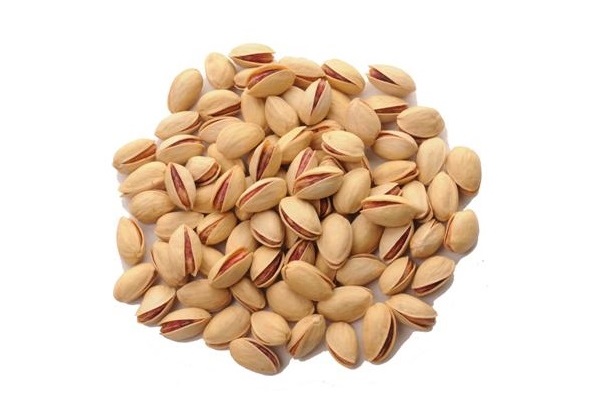 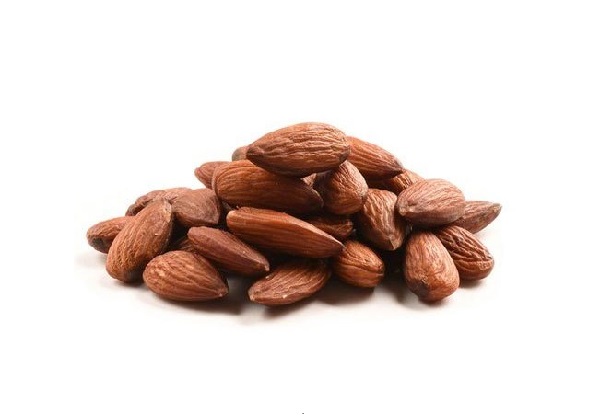 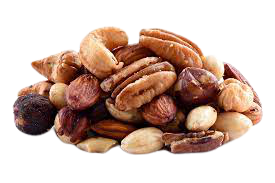 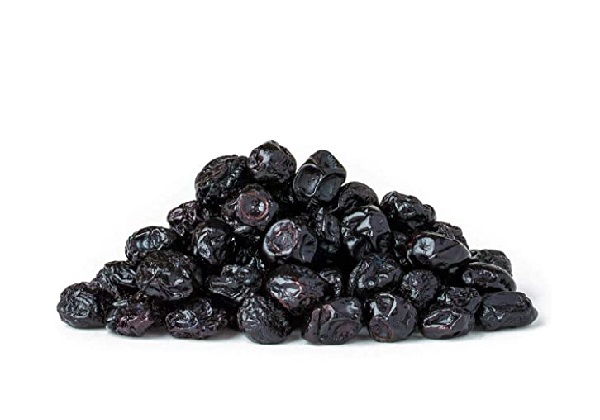 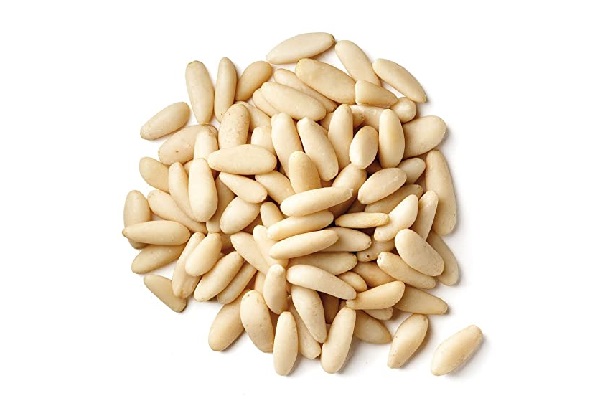